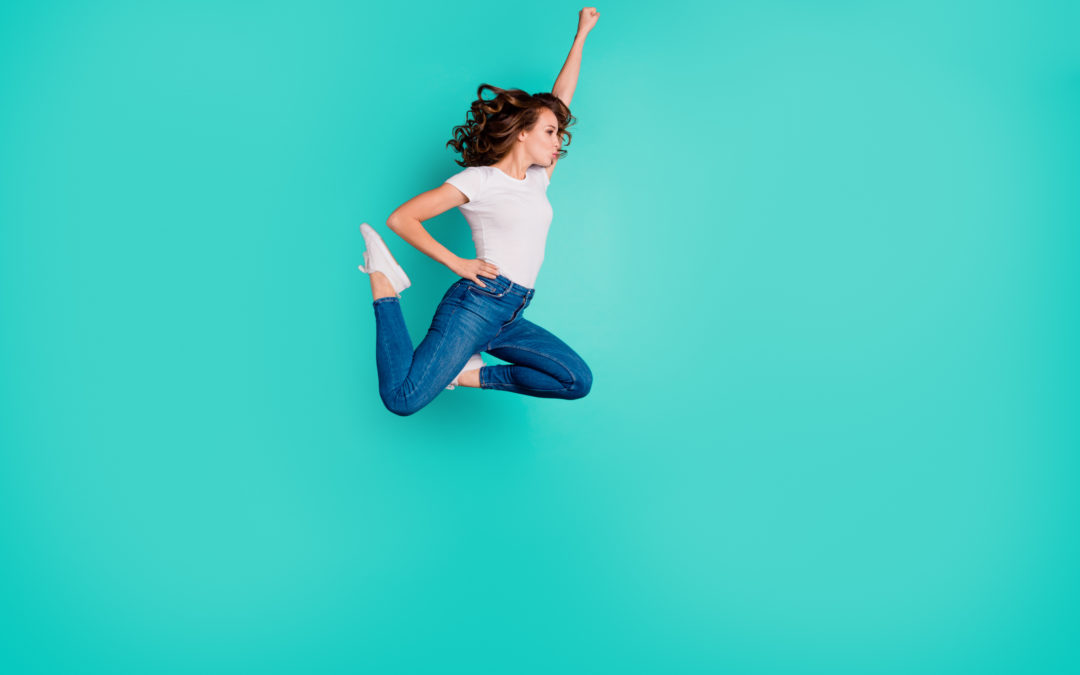 There were many amazing Keynote Speakers at this year’s event but one of them truly stood out to me – Dawn Brolin, CPA.

Now, Dawn is definitely not your typical CPA. She looks, sounds, and acts almost exactly like the actress, Melissa McCarthy. She’s loud, boisterous, full of energy, says whatever she thinks, is hilarious, and extremely kind and giving. I first met Dawn a few years ago at ProfitCon but this is the first Keynote that I had the pleasure to hear her give.

Dawn told us the true story of how a college asked her to assistant coach the girls softball team from the small Connecticut College that she had gone to and played softball at many years prior. At first, she declined as this interfered with tax season and running her business, and it was a big commitment that she wasn’t sure she’d be able to fulfill. But they ended up inviting her to an awards dinner where they gave her some kind of Alumni Award. She met the team of girls and decided that this was something she needed to do.

This softball team had a losing record – regularly – season after season. They had good players, the girls got along, the head coach was very good, but they just couldn’t get a win. They were missing something.

When Dawn attended her first game as an assistant coach – she did what Dawn does wherever she goes… she was loud, boisterous, full of energy, hilarious, and had these girls laughing, excited, and having fun. That game was a different story. There was a different team on the field. That game, something magical happened.

This team was pumped up! They were excited and having so much fun and that electric, positive energy generated a win. And they kept winning. Dawn kept being Dawn, and the correlation between the energy and fun and winning, was undeniable. This was a losing college girls softball team that went on to win a championship that very same year.

So, during her keynote, Dawn presented the idea of a “Designated Motivator” for your business. Imagine if there was someone, or someone’s, in your business that had the energy, will, and ability to keep all of your employees pumped up, excited, happy and jazzed about their job and the work they do? And there are so many ways this can be done! Can you imagine? What do you think that work environment would look like? Additionally, would you want to work in a place like that? Hell yeah! Why not? Having fun, being motivated, positive energy, creating excitement in anything – how could this not generate a win? 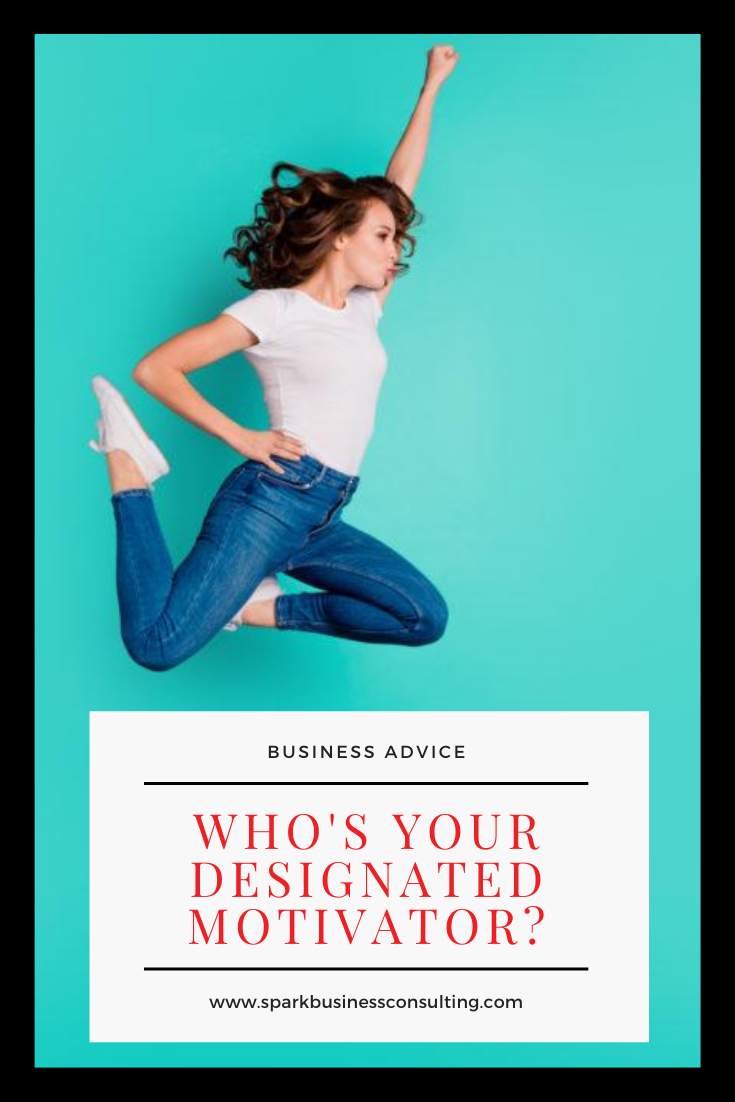 Well, I just recently implemented this tactic in my business. During our weekly Monday Morning Huddle I told my staff about Dawn’s Speech and how I’d like to see for ourselves if this tactic can work for business. As a result, I designated one of my employees to become our “Designated Motivator” of the week where she can go all-out, be super creative, and have fun rallying and motivating our staff. At next week’s Huddle, she will then choose the new weekly “Designated Motivator” and so forth.

Furthermore, in my unending quest to make our work environment the best that it can be, I am thinking this is something we can start and build on. (I’d also love to do this for my son’s baseball team, but he’d never speak to me again.)

Who can you motivate today?

Additonal posts that may interest you

This site uses Akismet to reduce spam. Learn how your comment data is processed.